If there is one image of the casino that everyone is familiar with it is the old one-armed bandit: the slot machine. Slot machines are some of the most attention grabbing items on the casino floor and are incredibly popular. Women and men of all ages are attracted to the slots, as the reels are easy to learn, fun to play, and move really fast. They are covered in bright colors and flashing lights. Slots are equipped with bells, buzzers, and beeps to create a relentless din. Wheels spin and coins clatter into the tray. The players who pull the handles of the machines are also some of the most colorful on the floor. They look for their lucky machine, or one that they feel is due for a payoff. The fun and excitement of the slot machine, like almost all forms of casino gambling, are now available online. But there are few things we need to keep in mind in order to have a better experience playing slots.

1. Get to know the symbols

The first thing to know about slot machines is how the machines selects the symbol that appears in the payout line. Both online and real time casino slot machines use a random number generator to determine the symbols that appear. Some symbols, like the ones needed for the jackpot and big payoffs are less likely to appear than the symbols used in the smaller payouts. Thus, the odds cannot simply be figured out by multiplying the number of symbols by the number of wheels; instead what you need to know is that some symbols and combinations are far more likely to appear than others.

The second thing to understand is the payback percentage. Slot machines are often advertised as having a 97% payback rate. This does not mean you will win 97% of the time you play, or that you will win 97 cents back out of every dollar you wager. This number refers to the machine payback in the long run, which literally means all the money waged by all players over time. It has no bearing on what you will win or lose in any particular session.

The third thing to consider is that every spin of the wheel is an independent trial. Every spin is random. The previous spin doesn't have any bearing on the current one. What this means is that your chance of hitting the jackpot doesn't get better with every spin. For example, let us say you have a one out of a hundred chance of hitting a jackpot. On your next spin, your chances don't improve to one in ninety nine. Each spin would have a 1% chance.

This mathematical fact destroys two old and widely believed slot myths. One, that slot machines are due, and two that you shouldn't play a machine that just paid off. Just because a machine hasn't paid out any money in a long time doesn't mean that the chances of winning have improved; likewise, just because a machine hit the jackpot doesn't mean that the machine is now cold. The chances of winning are the same for every single spin. If a slot machine hasn't paid out a jackpot in ten years, it's not more likely to hit than a machine that just gave out a jackpot five minutes ago!

4.  Keep in mind that odds are against you

The last thing to consider before you begin playing a slot machine is that the odds are against you. Both real time and virtual casinos love slot machines because the reels have a rather high profit margin; they are often the most profitable games for the casino. Of course, as long as you know this, slot machines can be a fun way to spend your gambling budget. The suspenseful nature of the game makes them quite compelling, and when a paying combination does hit it is hard not to feel a rush of adrenaline. 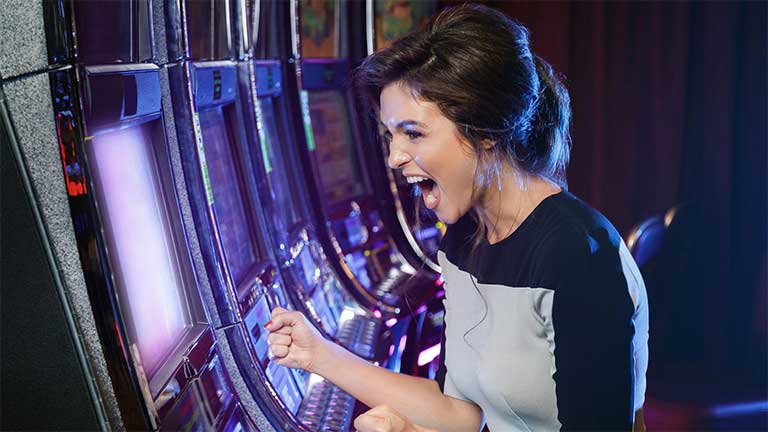 Half the profits made by the casino come from slot machines. When you put your money inside, chances are the casino will profit from it in the end. However, slot machines are still very popular and attract many people. If you’re one of them, here are a few slot tips that might help you to... 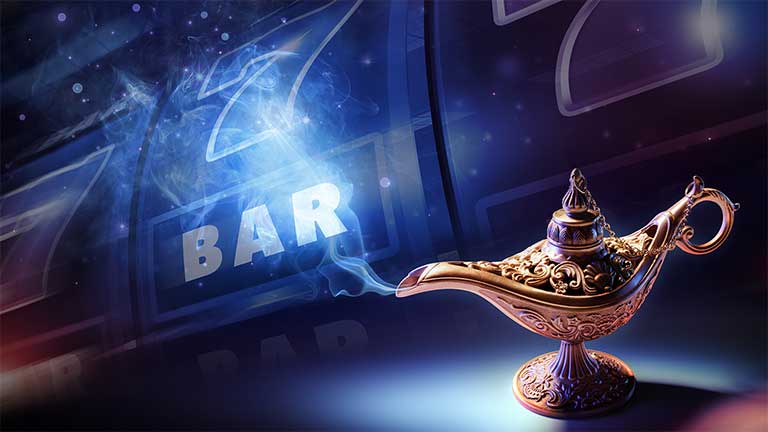 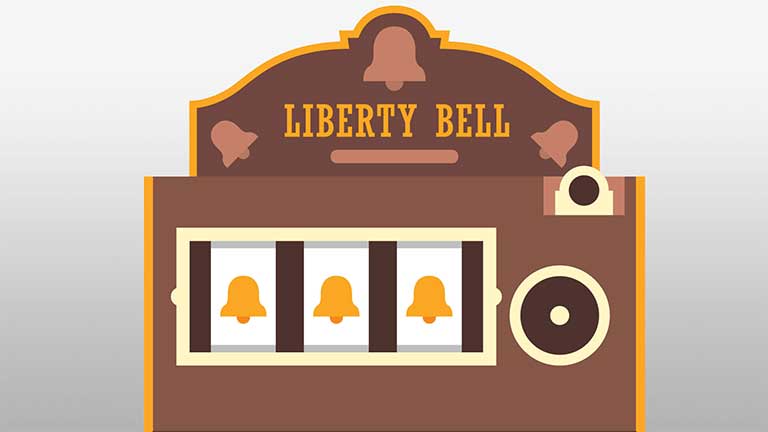 The Origin of Slot machines

On the Seventh Day, God rested. None-the-less, Charles Fey could not. Creation was occurring at his machine shop in San Francisco in the year 1896. From just a hunk of metal he brought forth the slot machine. And all manner of enterprise pales in comparison. With a single pull of the handle, the stuff of... 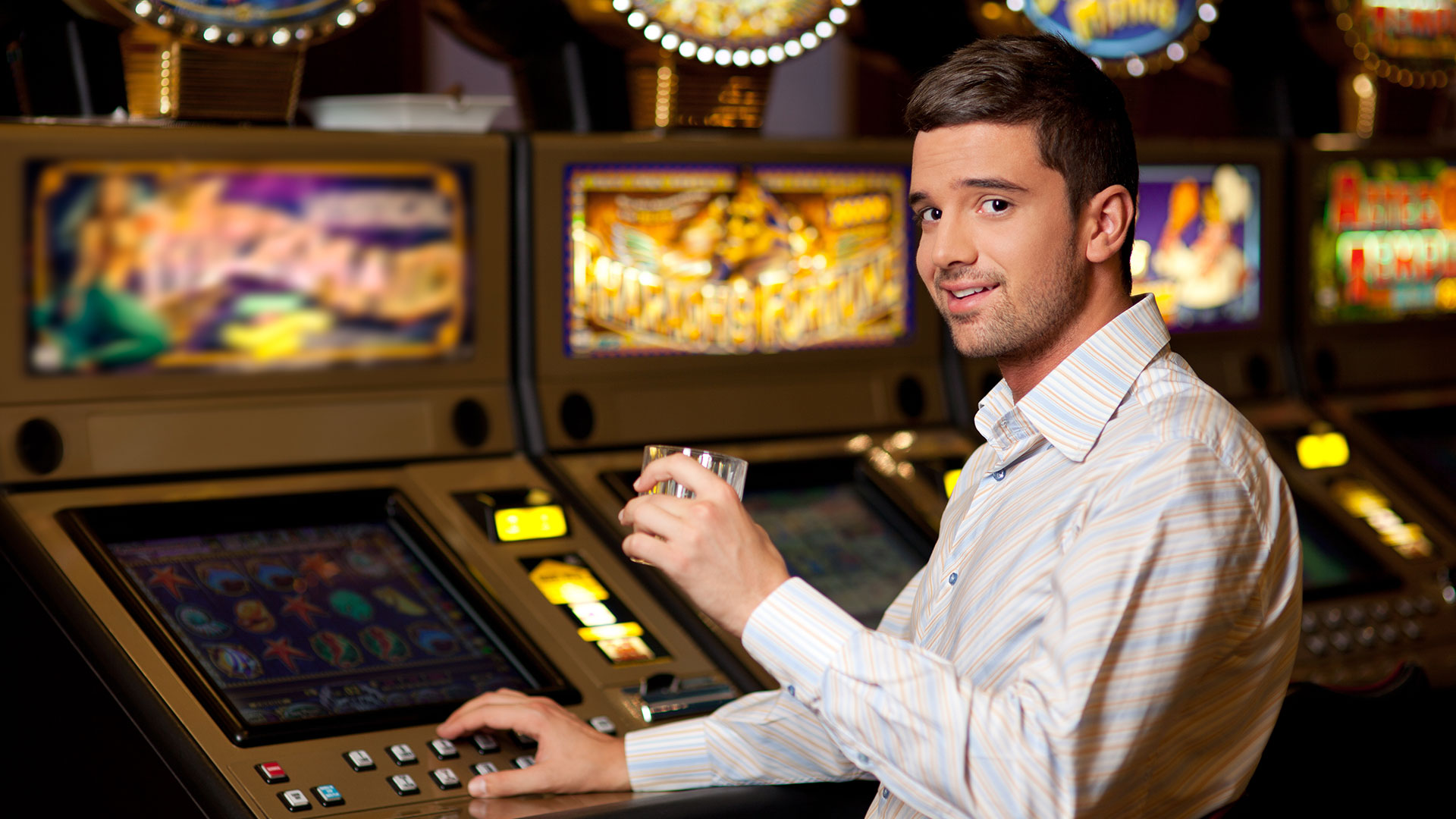 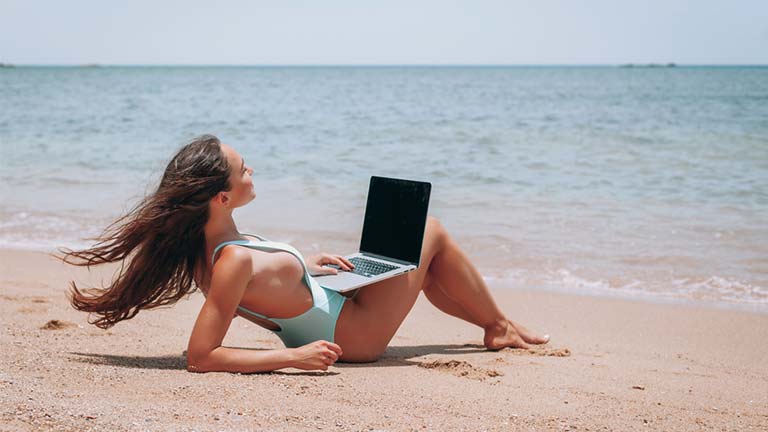 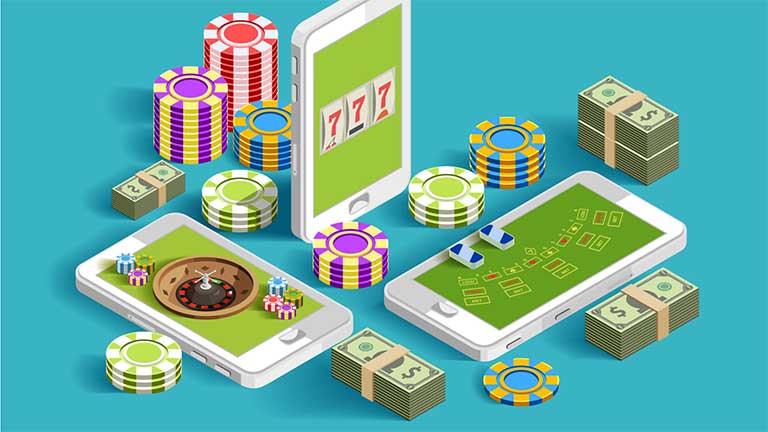 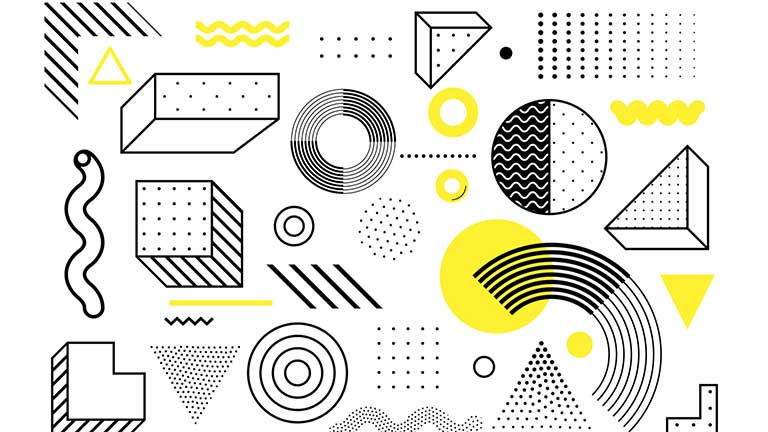 We have come a long way since the first slot machine. Who knew it would grow to be such a phenomenon in the world of gambling, off and online. However, in a world of constant technological convergence and non – stop innovations, the consumer’s demands seem to adapt to this interrupted growth. The same goes... 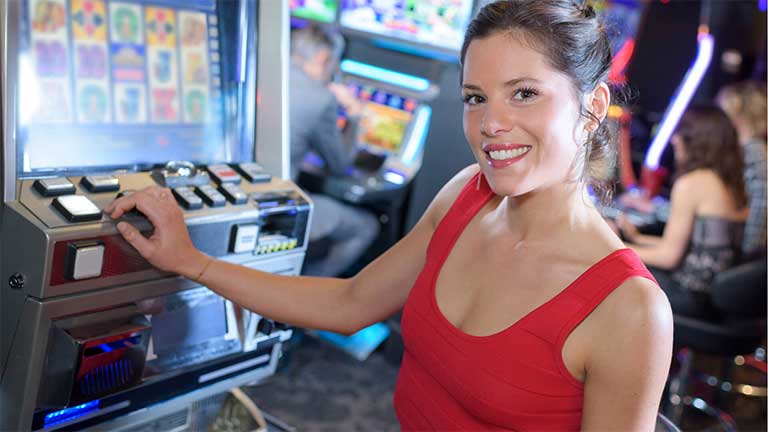