The bonus feature is the latest development of the slot machine. These slots all have something a little different which adds that extra realm of excitement to playing them. Some slot bonuses include free spins, the option to hold the reels, and second screen features where you get an additional opportunity to win even more.

Where can I play one?

Ahh, the fun question. Well, we have some right here that you can try for free. Enter the forbidden land of goblins, and win big and green with Goblin’s Land.
Play 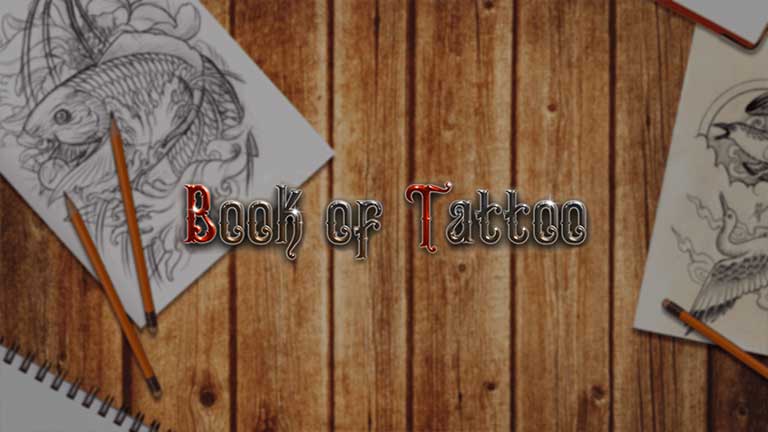 Book of Tattoo gives you the chance to win big, and get that ink done!
Play 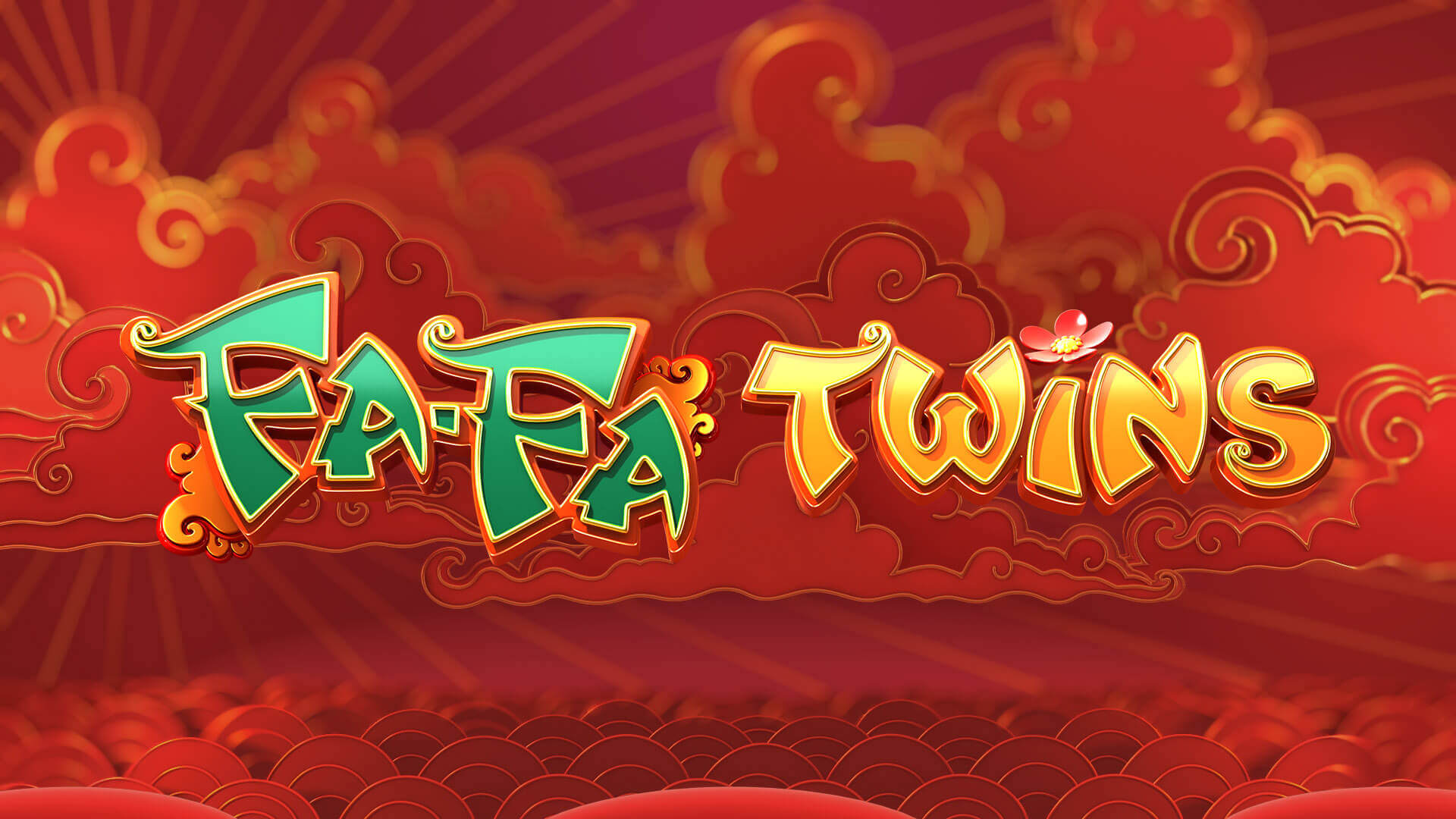 Join the Fa-Fa Twins in their quest for big prizes.
Play 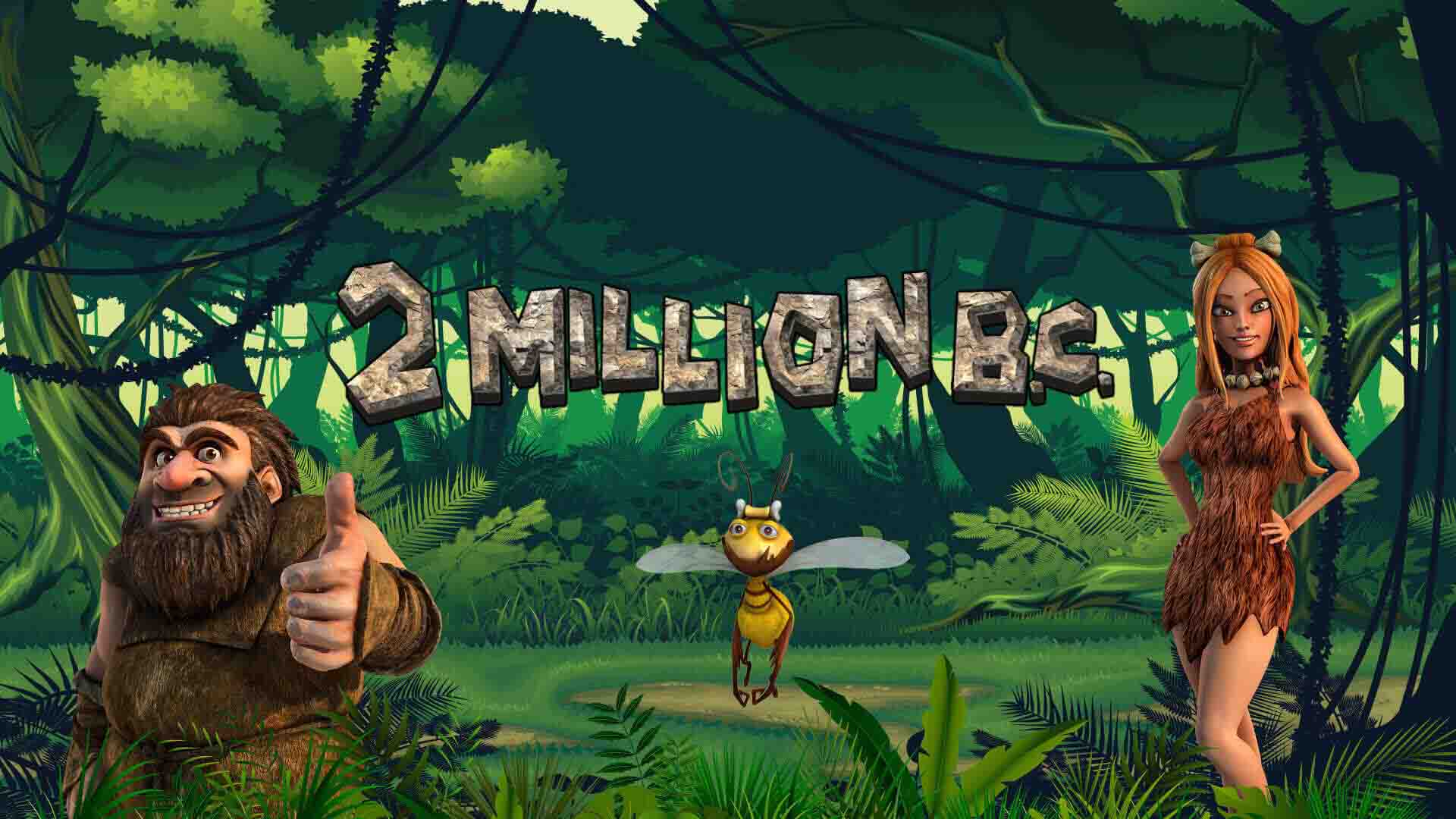 Fight off a saber tooth cat, survive the wilderness and earn great prizes in 2 Million BC.
Play 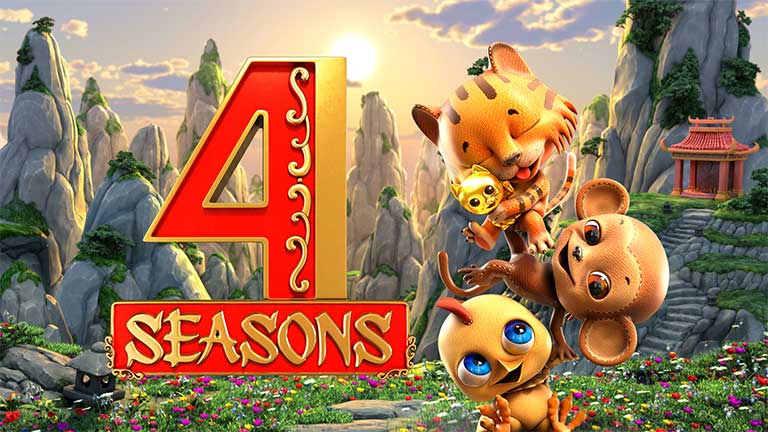 Witness the beauty of the 4 seasons with this memorable video slots title.
Play 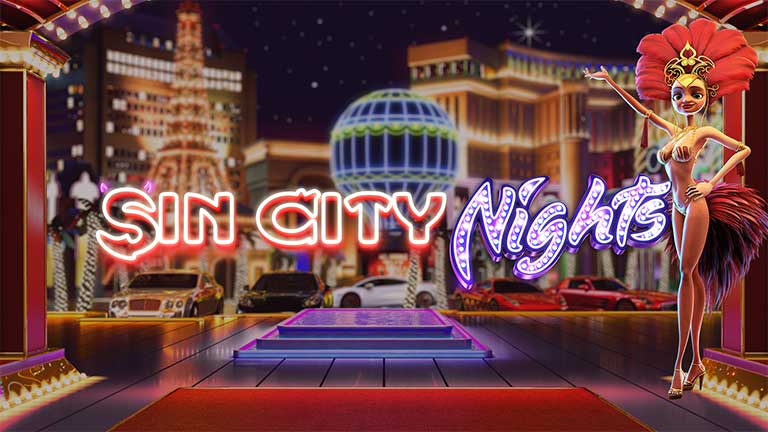 If you’re in the mood for a good time, look no further than Sin City Nights.
Play 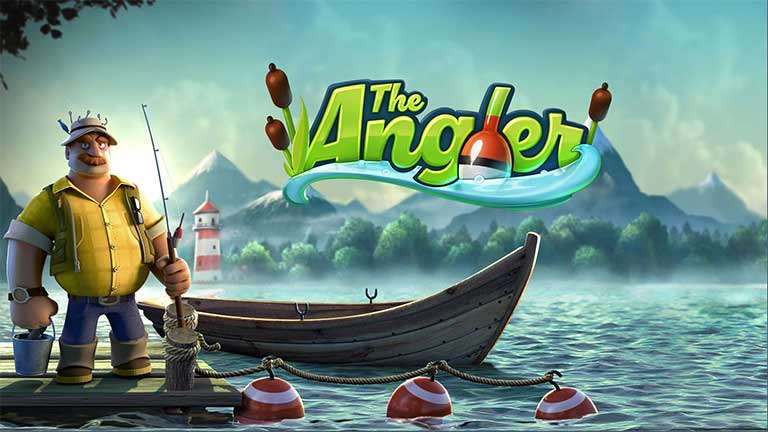 Set your bait, mount the oars, and head to the The Angler for a chance to ‘fish out’ the big prize.
Play 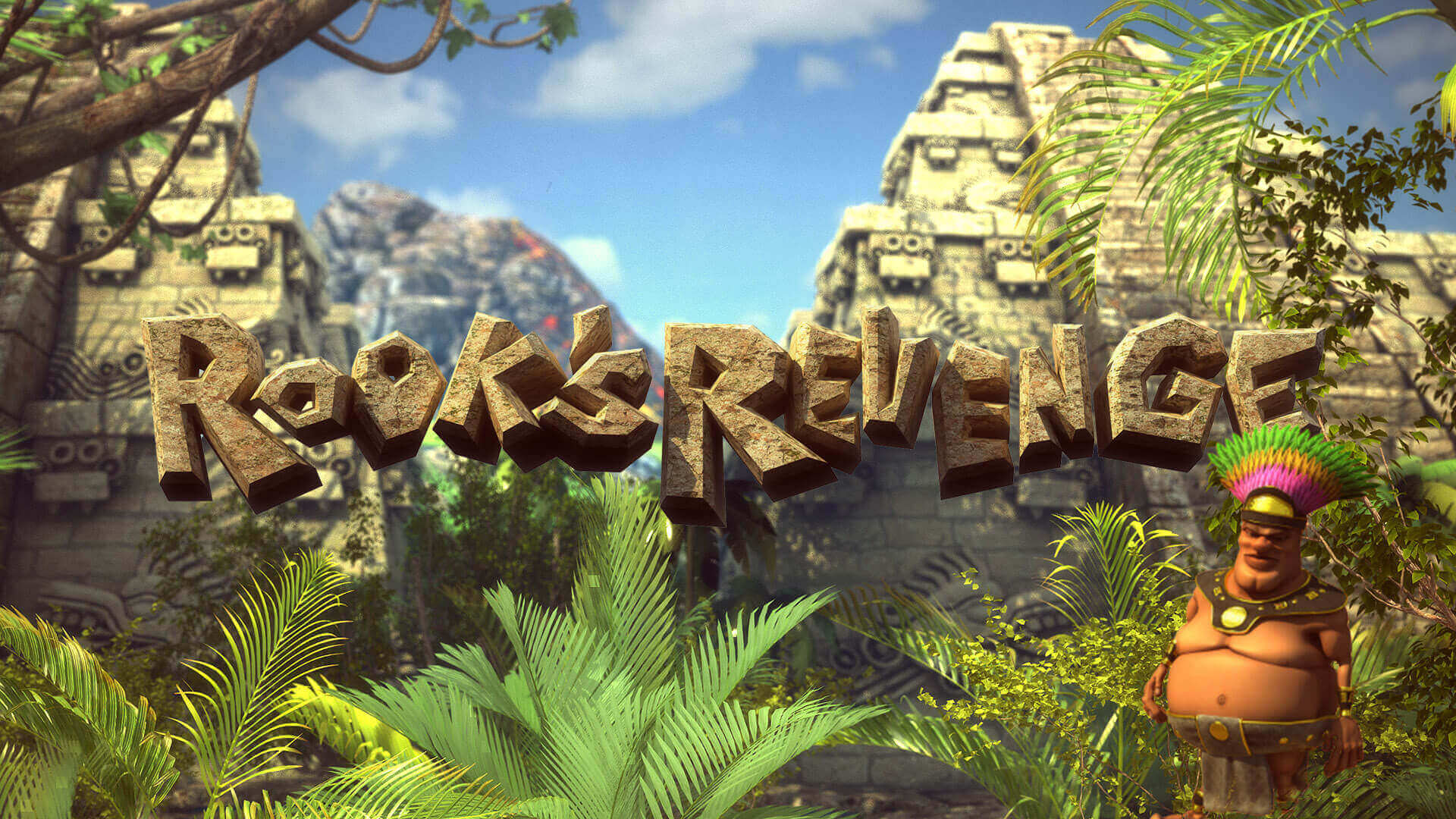 Undertake the journey through the jungle to reach the legendary Rook’s Revenge.
Play

Go back to the time of Moses, and join him in his quest to get the Pharaoh’s treasure.
Play Feeling lucky? Look no further than Mr. Luck. The luck of the Irish upon you.
Play 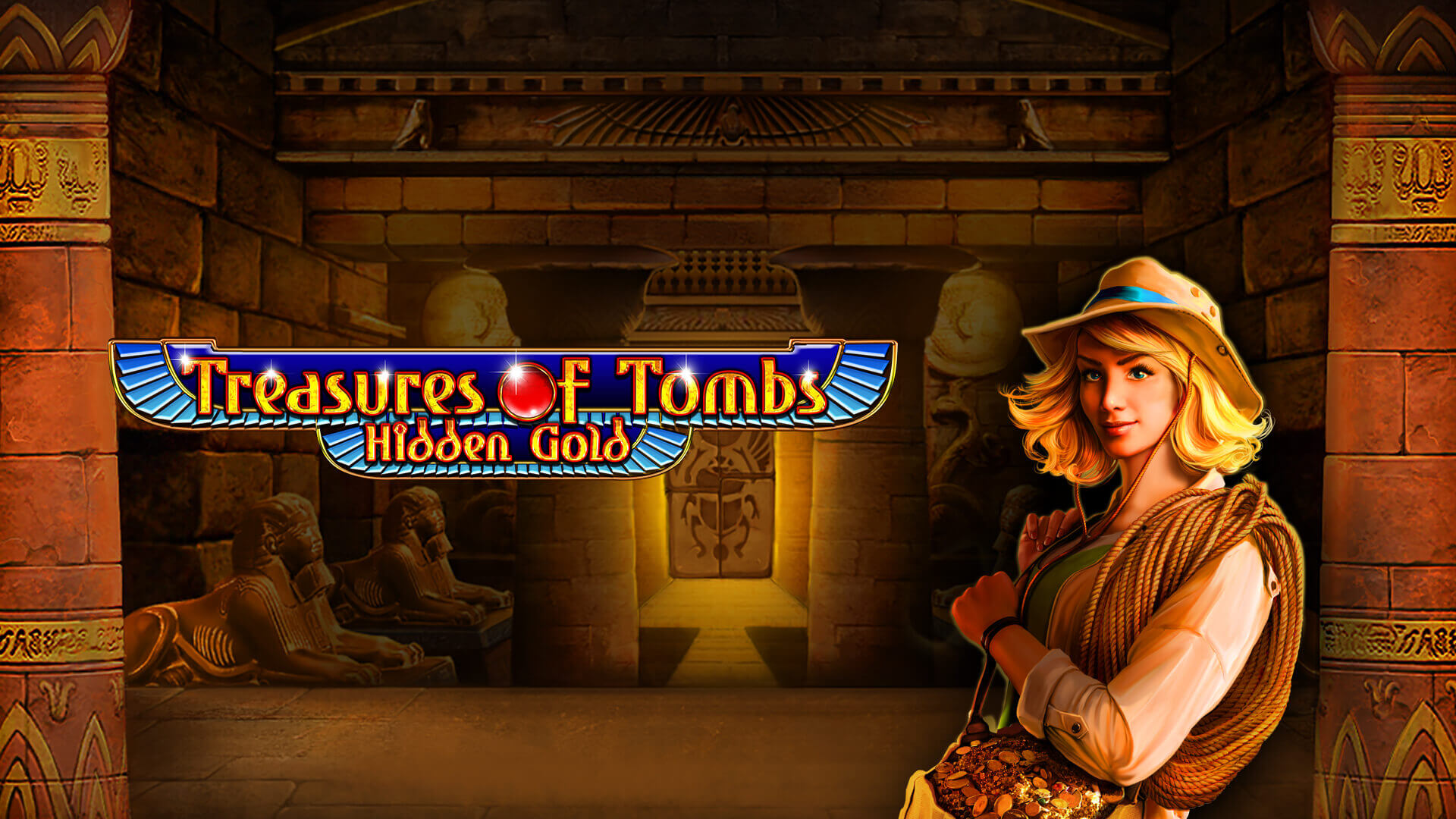 Enter the tomb of ancient kings, and have a go at their untold treasures.
Play Plunge into the ocean to discover a ‘fishtastic’ video slot experience.
Play

Uncover the secrets of the shamans, and win big with Treasure of Shaman
Play Negotiations are over! Join the mobster family, and win big with the Slotfather 2.
Play Fight off the monsters under the bed, and win awesome prizes on the way.
Play Go back in time of the great pyramids in search of ancient treasure with Gold of Ra.
Play Experience the passion of Spanish bravery with Forro.
Play

What are slot bonuses?

Well, simply put, they are slot machines that have a hidden “bonus game” inside of them.

Other games may have run a count for certain winning combinations, and once they are hit a certain number of times, the bonus screen is unlocked. One of the video slots I used to play locally had a running “Bells Bonus”. Every 5th time someone landed three bells in a row, it unlocked a bonus screen.

What are the bonus games you can play?

Other slot bonuses are small games of chance. You might pick a turtle in a race, and then watch the race. Hopefully you picked the winning turtle. The Wild West Slots slot has a quick-draw cowboy shootout as it’s bonus screen. Try to pick the faster gun in that game.

Other games have a similar idea, but without the action sequence. You might choose an idol off the tomb wall in Treasures of Tombs, or pop a balloon on some other game. But basically, it is a small game of chance.

Some games have two games of chance inside of them. The Super Wheel from Play’n GO has bonus symbols on its reels. Land on them and you are in. Choosing one of the bonus symbols is the first part of this two-stage bonus round. Behind each one is a prize. If you pick the right one, you then unlock the second stage of the bonus round, a highly valued spin of the Super Wheel itself.

These slot machine games have a bonus screen that is not merely another game of chance, but they require skill to win. One of the best skill slots we’ve seen is the Card Sharks game from Realtime Gaming. In this slot, when you unlock the bonus round you play a simple card game. You’re given one card, and must guess if the next card out of the deck will be higher, or lower. It’s not purely chance, but it doesn’t test your reflexes either. A nice fun little game hidden inside of a slot machine.

What types of slot machines have bonus screens?

If you’re playing online, any kind of slot game can have a bonus round. Anything from a single payline game to a 20+ payline slot with five reels could have a bonus screen as part of the game.

If you’re playing at a casino, look for a video screen. There are 8-liners, 5 reels, and even slot machines with mechanical reels, but also a video screen or bonus wheel attached that offer bonus screens. I guess the short answer is, almost any type of slot machine can be a bonus slot.

Here we will showcase the different types of slot bonuses which casinos offer to their slot playing audience. Note that this is not offered by the slot game itself but by the casino as part of a bonus or some other incentive.